If you ever in distress, cast you eyes to the summer sky, stars are strung across the velvet night and a shooting star streaks through the darkness, turning night into day, make a wish. Think of me. – Robin Williams 1951 -2014

Ah, Yes, Divorce. From the latin word meaning to rip out a mans genitals through his wallet

All you have to do is think one happy thought, and you’ll fly like me.

You’re only given a little spark of madness. You mustn’t lose it.
No matter what people tell you, words and ideas can change the world.
See, the problem is that God gives men a brain and a penis, and only enough blood to run one at a time.
Never pick a fight with an ugly person, they’ve got nothing to lose.
Comedy is acting out optimism.
If women ran the world we wouldn’t have wars, just intense negotiations every 28 days.
Reality is just a crutch for people who can’t cope with drugs.
We had gay burglars the other night. They broke in and rearranged the furniture.
I’m sorry, if you were right, I’d agree with you.
Spring is nature’s way of saying, ‘Let’s party!’
Prev Article Next Article 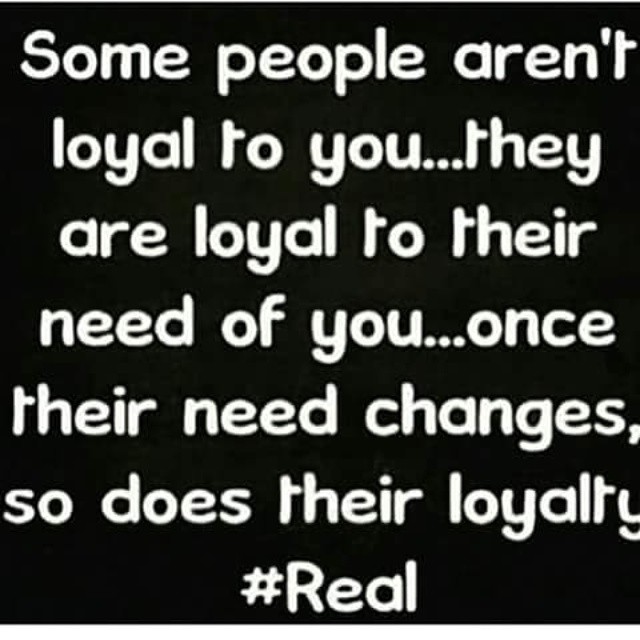