Rob Zombie was a zombie before it was cool

What if I told you that I am actually your grandfather?

Gets tattoo of lamb of God and Rob Zombie. Listens to Kelly Clarkson

So Halloween by Rob Zombie sucks huh? Plz tell me more about how ur drinking to much hateraid

I’m going to Rob Zombies concert, and I’d like you to come with me as I offer you a free ticket

I don’t always go to Rob Zombie concerts. But when I do, i’ll drive 3 hours each way to get there

I was into zombies before they were cool 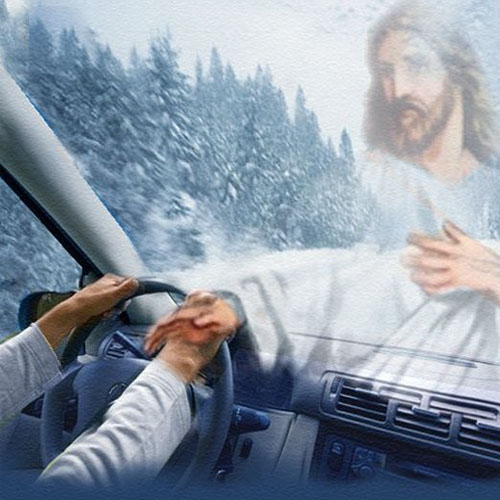 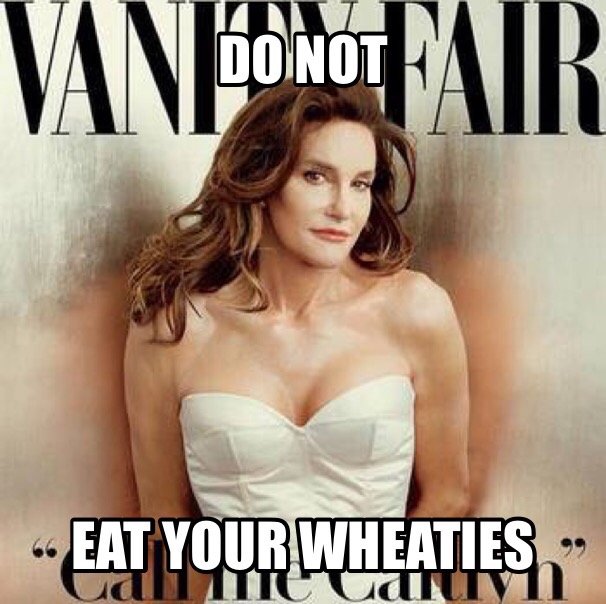 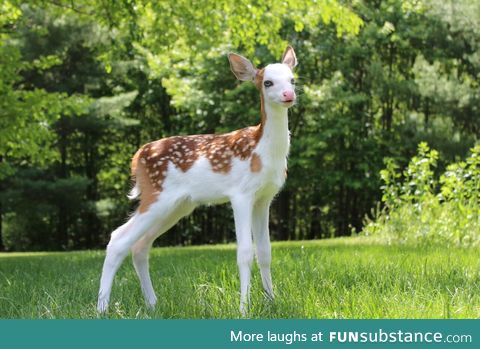