Mike Pence teaching young Barron how to spot illegal immigrants from the top of the wall.

Mike Pence and Barron Trump fight off the illegal aliens. 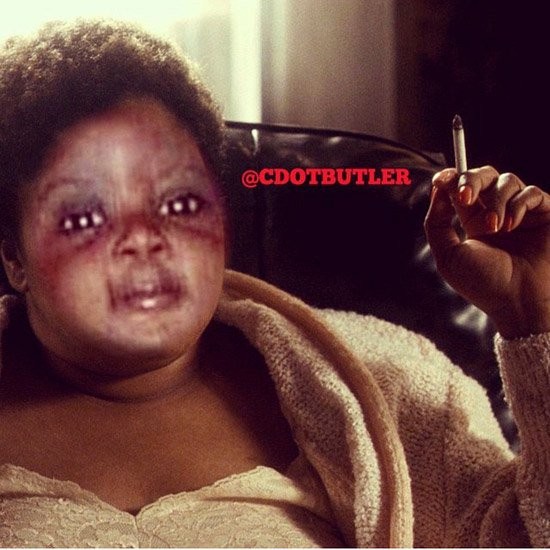 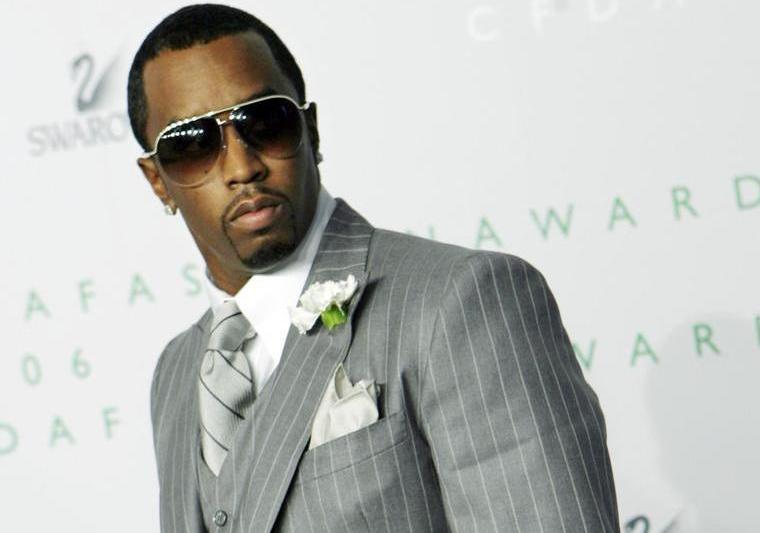 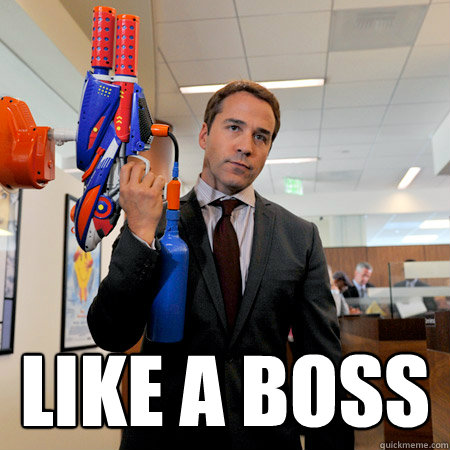