oh you drew day of the dead makeup on Marilyn Monroe? Please tell me how you’re an amazing original artist

If a zombie apocalypse actually happened, would every day in Mexico be dia de muertos?

Robin: I read that a lot of hipanics celbrate “The Day of the Dead”

Batman” It’s not celebrated in my country

When I returned from the dead, I’m going to be a French Zombie who looks fabulous and drinks wine, not blood. 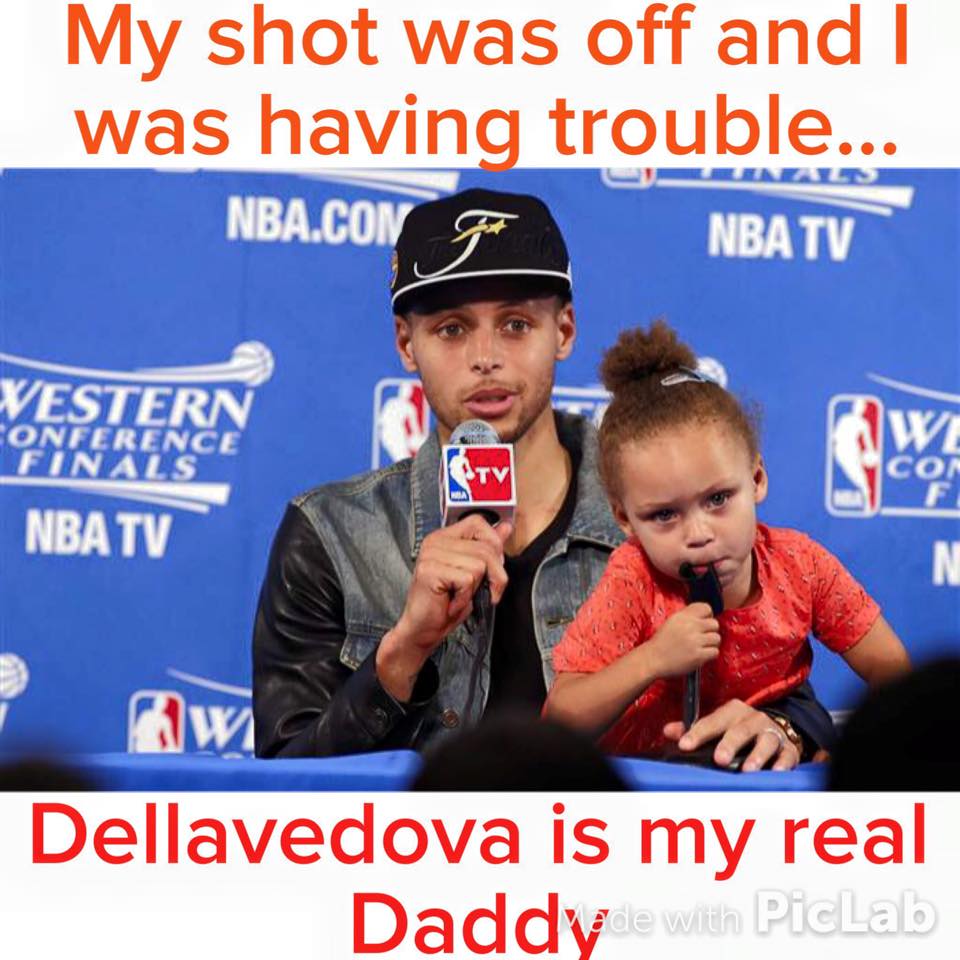 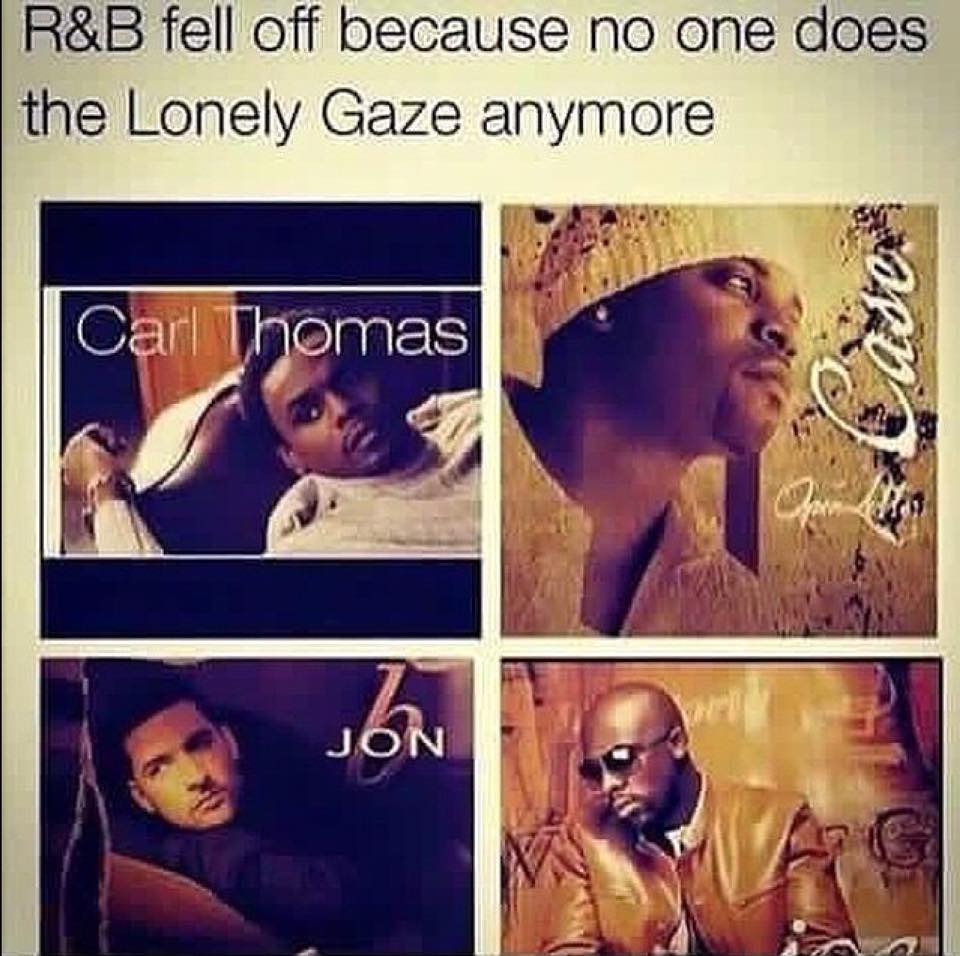 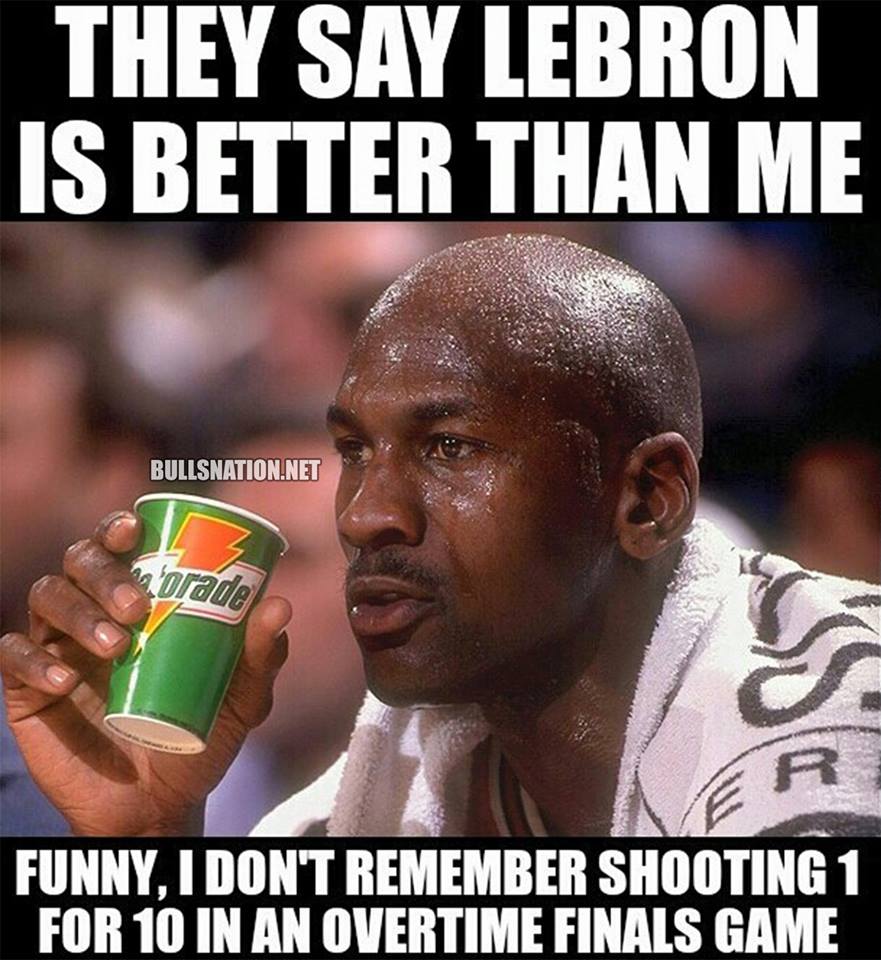