Comparisons between Pooh and Chinese President Xi Jinping first emerged in 2013. PHOTO: REUTERS
BEIJING: Has Winnie the Pooh done something to anger China’s censors? Some mentions of the lovable but dimwitted bear with a weakness for “hunny” have been blocked on Chinese social… https://goo.gl/9o4c8S

Winnie the Pooh CENSORED in China

What day is it asked Pooh. 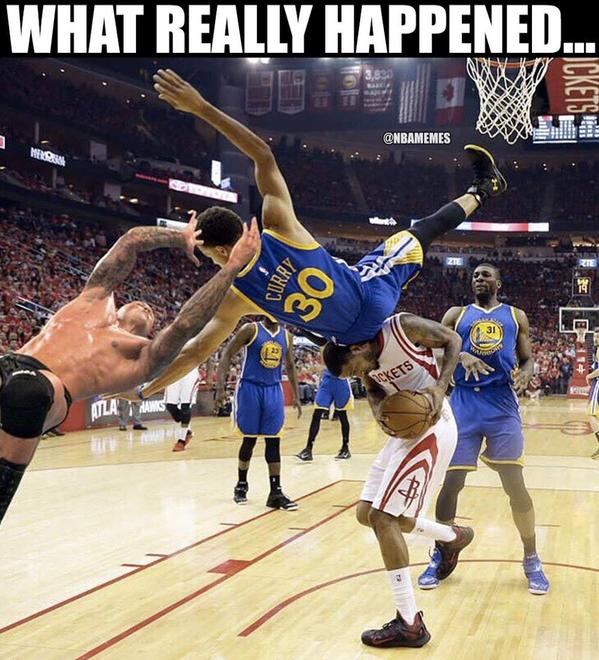 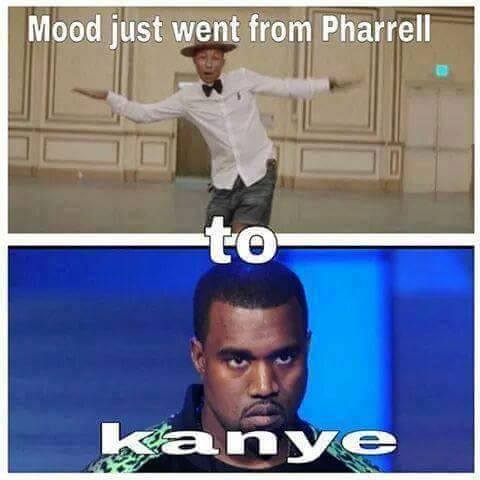 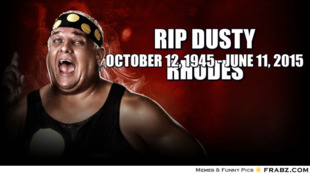 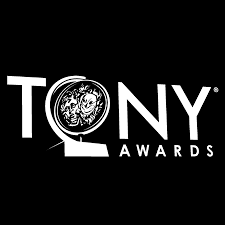